Leo the Great, “On the Lord’s Ascension, ii”

[Speaking of the apostles, he says that they] “made such progress after the Lord’s Ascension that everything which had previously filled them with fear was turned into joy. For they had lifted the whole contemplation of their mind to the Godhead of Him that sat at the Father’s right hand, and were no longer hindered by the barrier of corporeal sight from directing their minds’ gaze to That Which had never quitted the Father’s side in descending to earth, and had not forsaken the disciples in ascending to heaven.” 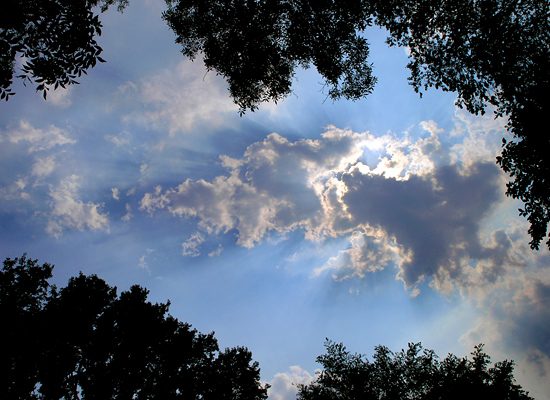